Taking Back Control of 50,000 CAD Drawings

“We’re the University of Cambridge. We want to reflect our status as a global centre of excellence,” says David Wickett, Senior Project Manager for the university’s Estate Management team.

David Wickett can now say this with confidence. The Estate Management office is efficient, well-coordinated and Building Information Modelling (BIM)- enabled. In fact, it’s now so on top of managing BIM projects that recently one of the leading large global contractors praised its approach and wants to use its documentation templates as an example of best practice.

According to David, a while ago operational processes were, “in a fairly haphazard state”. Managing around 50,000 CAD drawings was getting the better of the team. Their data management system at the time was too unwieldy, so nobody liked using it and so tried to work around it.

“Our ‘as built’ drawings were meant to be our key assets; a definitive reference to every building within the university,” he explains. “But because staff found the system difficult and cumbersome to use, instead they stored the drawings all over the place, on USBs and hard drives, for example.”

In fact, mistrust of the system ran so deep that when work needed to be done on a building, rather than waste time using an outdated drawing, staff would get a completely new survey done. “In one instance, when we came to inspect one building we thought was a lecture theatre, we discovered that it had been a lab for the past five years,” says Mr. Wickett.

The fast-approaching government mandate on BIM focused their minds. “We only had very sketchy plans as to how we would tackle BIM,” says Chris Hinton, Senior Technical Specialist. “We had no in-depth CAD specialists – most of the team used AutoCAD, but because they were all occasional users, nobody was really up-to-date or even knew much about the latest developments. We had also formed a strategy group to look at BIM, but we were very much still at the talking stage.”

First Priority – Data Management
The Estate Management team put out a tender for a CAD vendor who could also provide training and other support. However, it soon became clear that a more radical transformation was needed. “Of all the CAD specialists we spoke to, Majenta had the skills to help us turn things around,” says Mr. Wickett.

Majenta BIM Project Manager, James Smith continues: “We all felt that it would be more effective to start completely from scratch – so our first task was to do a complete design process review, assess current processes and talk to key AutoCAD users. From this it became clear that the first priority was to find a better way to store, manage and update the ‘as built’ drawings.”

“Of all the CAD specialists we spoke to, Majenta had the skills to help us turn things around”

Majenta worked with the team to implement Autodesk Vault data management system to become a centralised single source of the drawings. This was configured to make data easily searchable and viewable, while still controlled by security parameters. The drawing data itself was restructured, renamed to reduce complexity and current documents reviewed to bring them completely up to date.

To ensure that there were no ambiguities over using the system, Majenta also developed and published new processes and procedures to ensure consistency and trained staff to use the system.

Following the success of this project, Majenta and the Estate Management team then moved on to look at managing all project documents in a similar way so that the team could work more collaboratively in a controlled environment. Typically they work on around 80 live projects concurrently, so they recognised that any method of streamlining collaboration and ensuring version control would help productivity and accuracy.

The team are now using Autodesk Buzzsaw to store and manage all project information and documents including emails. Again Majenta has been at the forefront, hosting project kick-off meetings, developing project-specific handbooks and ensuring files are shared and coordinated correctly.

“Majenta and I worked closely on this, brainstorming the whole issue, pooling our knowledge and research to define standards and user guides. We’ve really appreciated Majenta’s consultancy – they’ve been liaising with some of the large contractors who are now relatively advanced in BIM for help and feedback on what we’ve done and their response has been very positive,” says Chris Hinton.

As part of these projects Majenta has helped the team identify a small, dedicated CAD team whose role it is to keep totally up to date with their CAD skills and act as ‘champions’ for the new processes and technologies. Their first task was to bring their AutoCAD skills up to date, but there are now plans to invest in Autodesk Navisworks and Autodesk Revit as their knowledge use of BIM develops. 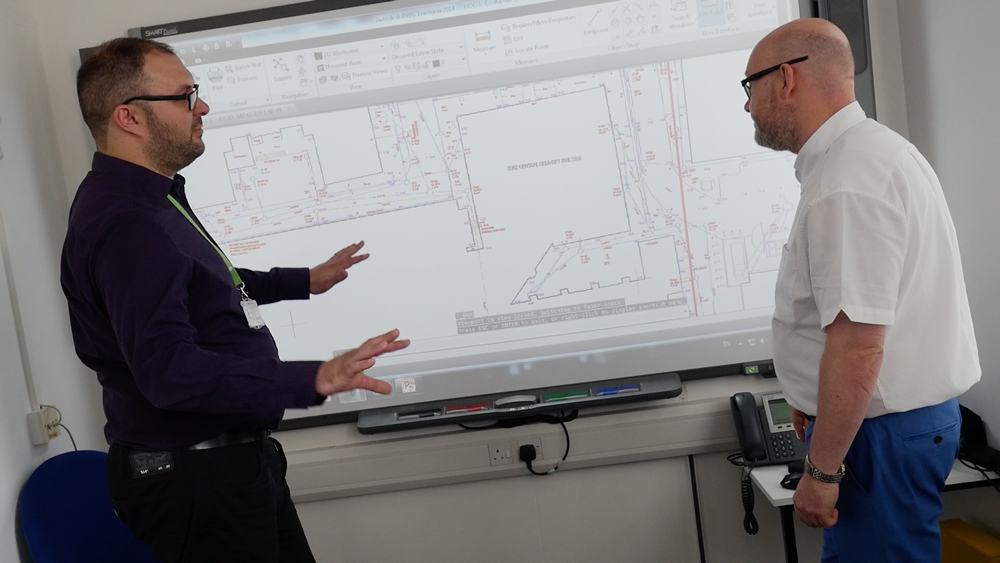 “We are currently managing two huge BIM projects – one worth £100 million-plus – and now we believe we are well-equipped to do so, thanks to Majenta’s help,” says Chris. “The guys from Majenta have become part of our team. They know what they need to do and they do it. Majenta is now helping us look beyond the design of buildings to their management during their entire lifecycle using BIM. We believe that this is where the real ongoing value will lie for the university.”

It’s clear that the university’s Estate Management team is now ready to take advantage of the ongoing benefits of BIM. “Majenta has helped us completely turn around our work processes,” says Mr. Hinton.

Our BIM Review provides an analysis process which is used to assess and identify areas for improvement related to BIM.

We Can Help You

Becoming BIM ready was vital for the University of Cambridge. See how it can work for you too. 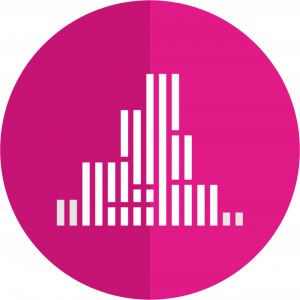 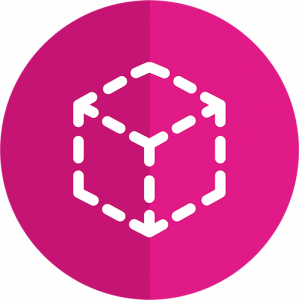 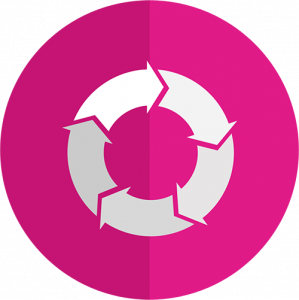 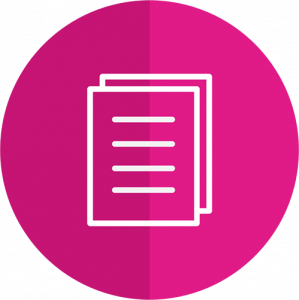